Hockey Canada wants to end the culture of silence that exists in parts of hockey. To help ensure that we are a safe space for raising concerns, Hockey Canada has established a new, fully independent, and confidential reporting mechanism for all individuals regarding any incidents involving Hockey Canada sanctioned programming as outlined in the Action Plan. This reporting mechanism is known as the Independent Third Party and is led by Brian Ward and Jahmiah Ferdinand.

The role of the independent third party is to:


The role of the independent third party is not to:


The new Hockey Canada Discipline and Complaints policy that outlines the role of the Independent Third Party and the applicable processes is available for download here.

Reporting Abuse or Harassment is often a difficult process. The Independent Third Party is committed to operating in a trauma informed manner. For example:

The Independent Third Party is staffed by a number of diverse professionals reflecting both gender and racial diversity. Service is available in both French and English.

Additional resources will be developed as the Independent Third Party continues its work and analyzes the ongoing needs to ensure a safe and trauma informed complaint mechanism.

Complaints can be submitted by email to complaints@sportcomplaints.ca.

Discipline and complaints policy
An independent third party will oversee all complaints and subsequent discipline that fall outside the jurisdiction of the Office of the Sport Integrity Commissioner.

Hockey Canada Code of Conduct
This code of conduct ensures behaviour consistent with Hockey Canada’s core values that produces a safe and positive environment within programs, activities and events.

Adoption of the UCCMS
Hockey Canada has adopted the Universal Code of Conduct to Prevent and Address Maltreatment in Sport, which is key to advancing a respectful culture in sport across the country.

Hockey Canada Safety Programs
Hockey Canada works to integrate safety messaging into its programming and every-day business. The framework for a safe environment is made up of essential steps that can be taken on and off the ice.
Downloads

Concussions
Hockey Canada is determined to reduce concussions in hockey. Respect, rules, rule enforcement, education, awareness and skill development are all key steps to reducing concussions.
Facts and Prevention Get the App! 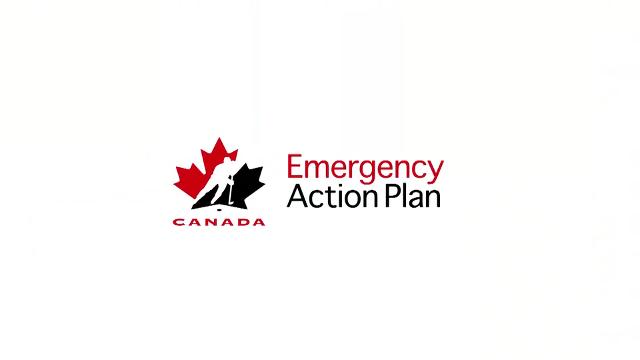 Emergency Action Plan
A player is injured – what is your role? It is always concerning to see a player go down on the ice, however if we all know our responsibility when this happens it allows for a quick and organized response.
The Official Coach, Assistant Coach, Manager Safety Person/Trainer Emergency Action Plan 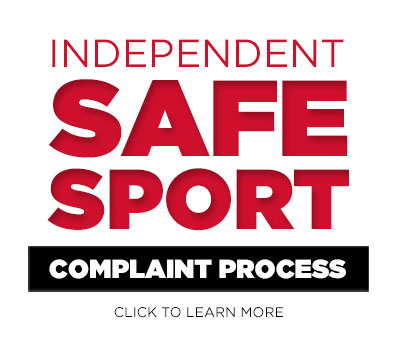